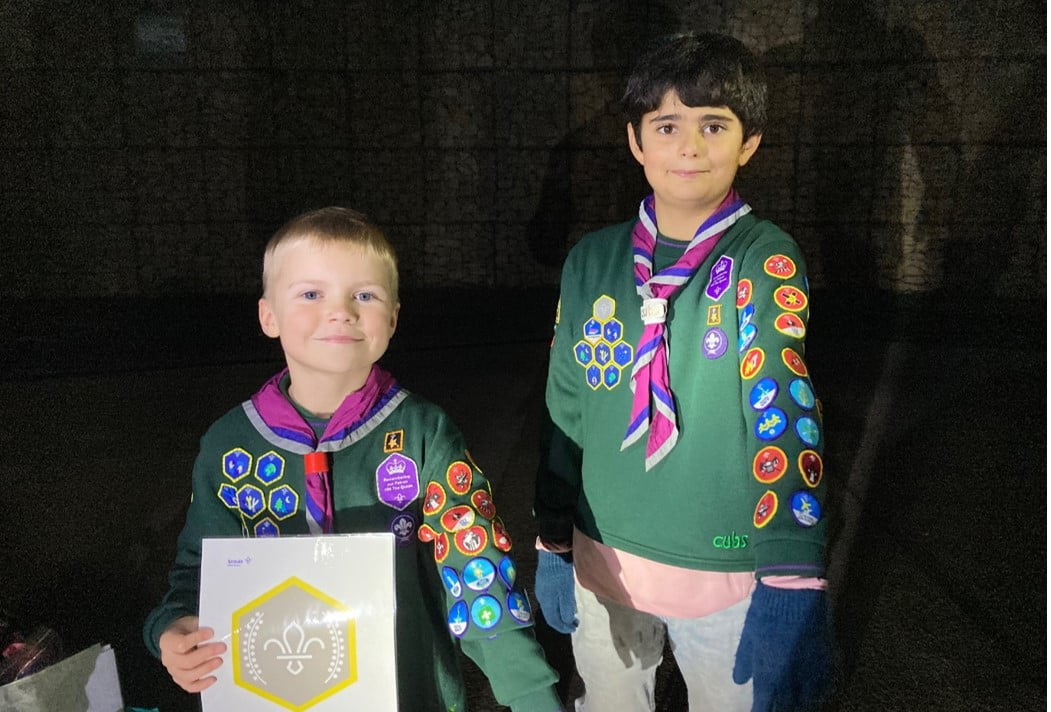 26th Milton Keynes Coniston Cubs Scout group had a blast as they completed a series of space activities linked to the Cubs Astronomer Activity Badge and held a badge ceremony to award Chief Scout Silver.

Well done to Cubs Oliver and Ashley who should be super proud of their Chief Scout Silver Award achievements and for completing all seven of their challenge awards. This was also a magnificent milestone for the Cub pack since 26th MK Coniston Cubs is less than 1.5 years old since its first meeting on 8 June 2021! It is astronomical/amazing to think of the Scouting journey, and of the many adventures and experiences that Oliver, Ashley and the whole Cub pack have been on, a fantastic achievement by all.

In this space-themed session Coniston Cubs worked in their Sixes groups to complete four astronomical activities:0) Thanks to Young Leaders, Cub leaders and parent helpers, there was plenty of support and Cubs enjoyed the activities.

Challenge (1): Model of our Milky Way 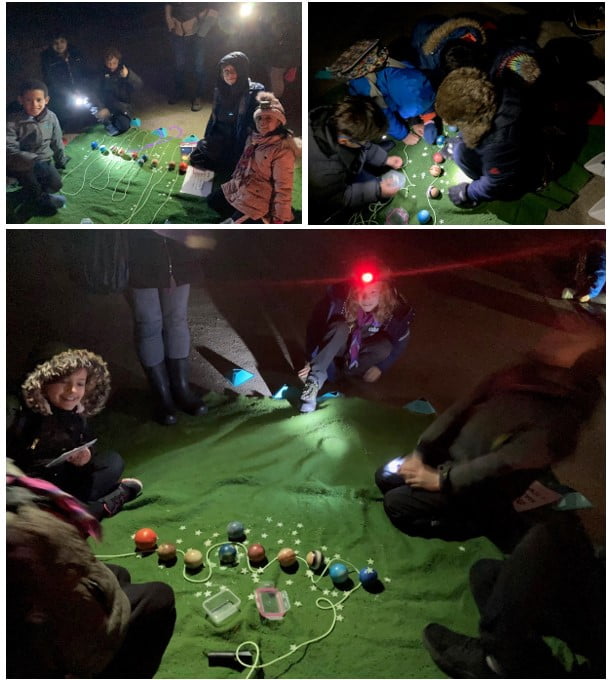 Challenge (2): Mnemonics for the order of planets

This was a tricky task for Coniston Cubs who had to order planet cards and then create mnemonics for remembering the sequence. Well done to Young Leader Baloo did a fantastic job of supporting Cubs on this tricky challenge. Some of Akela’s favourite mnemonics from Coniston Cubs included:
“My Very Enormous Monkey Just Sat Up Now!”
“My Very Epic Mother Just Served up Nutella.” 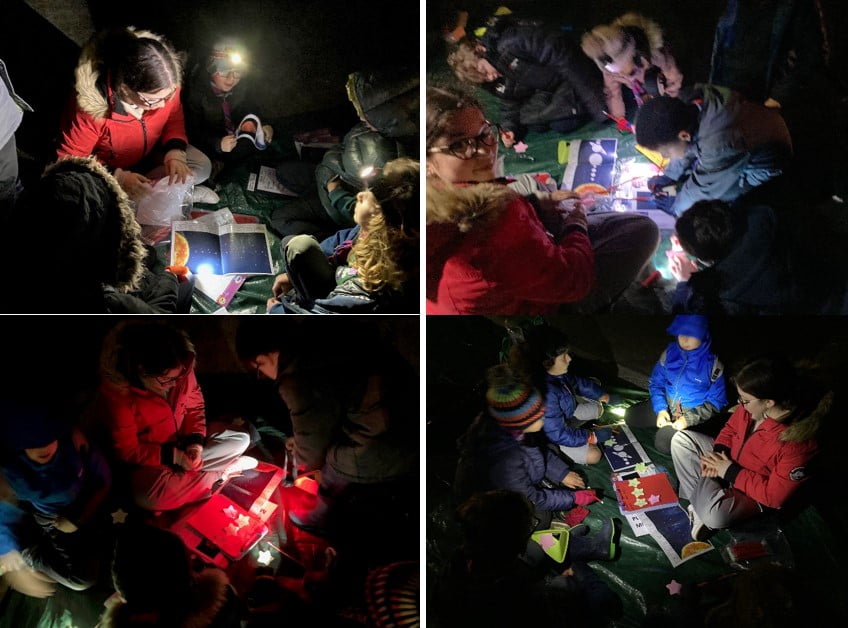 Cub Freddie’s mum did a fantastic job of setting up Cubs on this space sleuth challenge. With the added motivation of star-shaped sticky notes, Cubs were keen to find and share facts. As a Cub pack, we also discovered that we had some resident Space experts in the form of Markel and Samuel. Akela was mightily impressed to learn from them that Jupiter is shrinking!!

Other fantastic facts from Cubs included the temperature of Mars as 230 degrees Celsius below zero, Earth being 150 million km away from the Sun, and that a nebula is a huge cloud of gas and dust that lies in the space between the stars.

With some great teamwork and leadership from Young Leader Rikki Tikki Tavi, Coniston Cubs learnt about the different star constellations and eagerly worked as teams to recreate constellations using glow-sticks and LED tealights. Great fun and creativity were had by all. Akela’s favourite star constellation was a fictional one created by Red Six group as they made a ‘26th’ using LED lights and glow-sticks to represent their 26th Milton Keynes Scout group. 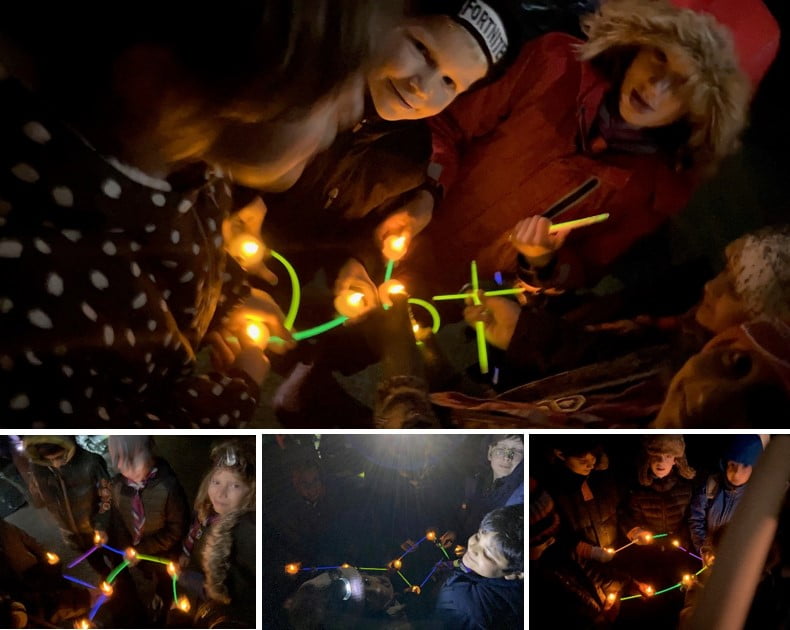 Time to admire star constellations and planets in the night sky

In between the activity bases, Cubs had the opportunity to admire some of the star constellations in between cluster of clouds in the night sky. Cubs were amazed to see Jupiter and Mars. Cubs are looking forward to the second part of their Cubs Astronomer Activity badge session when they will visit The Open University’s George Abell Observatory in a couple of weeks time.